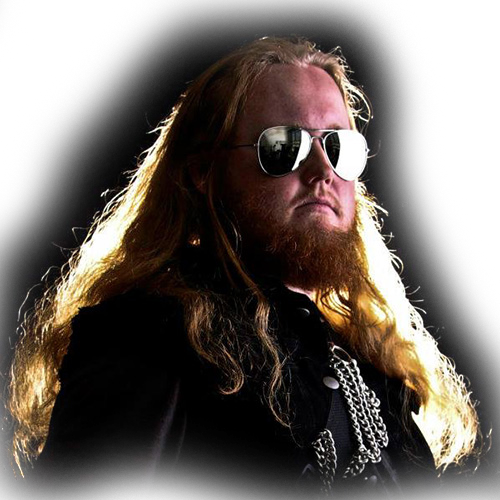 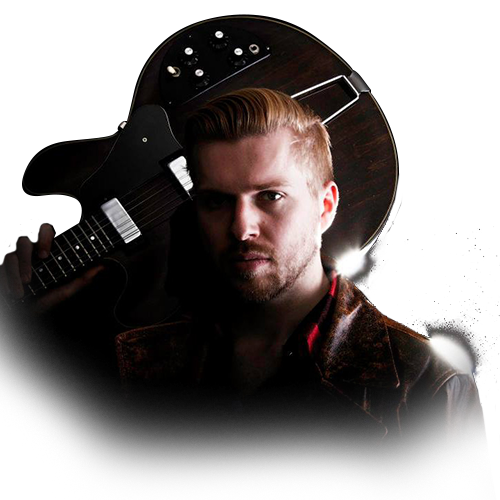 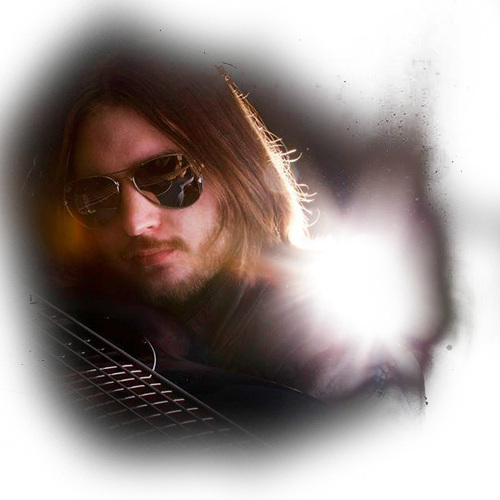 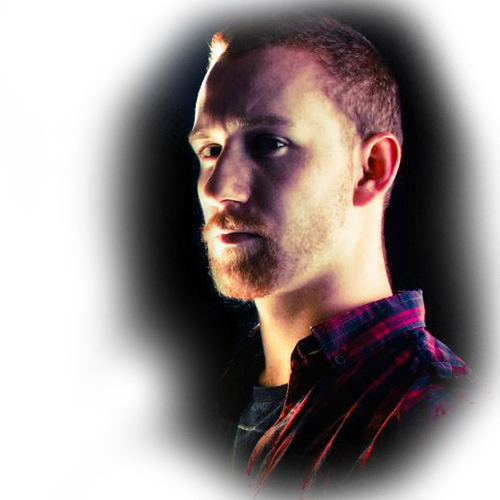 Hard-hitting, rock n’ rollin’ four-piece Stone Angels are proving to be the untamed beasts of the new rock scene. Coming at you from the vibrant cornucopia of Brighton’s ever-expanding music scene, this is a band that, contrary to appearance and norms, embodies respect and professionalism. The quartet bring their whiskey-soaked brand of adrenaline charged rock to the country this Autumn in the shape of their debut album ‘Give In To Temptation’, which hits stores from Friday 4th September.

Born out of the ashes of several broken bands, Stone Angels were spawned in 2011 and soon set out their own manifesto, pulling from the classic LA rock and legendary UK rock scenes, whilst still offering a very fresh take on the classic rock genre. The band have more than succeeded, but it has not been without an enormous amount of grit and determination. The last three years have seen the band tour relentlessly throughout the UK and play at just about every flea pit and toilet venue in the land.

The riff slingers are now braced to step out of the underground with the national re-release of their debut album ‘Give In To Temptation’, which flaunts eleven burning beacons of ballsy hard rock. Boasting a flurry of sledge hammer riffs, colossal choruses and unabashed wailing solos, the album is a game changer for the Brit rock ‘n’ rollers. Featuring their current single ‘Can You?’, which is available for your visual pleasure on YouTube, and the anthemic (and sure to be next single) ‘Misplaced Memories’, the future is very bright for these young guns. Stay tuned to the band’s socials for announcements, as the foursome will be bringing their freight train of rock to venues across the UK this year.

Love the distorted vocals on this, makes it sound like it could be an old classic Led Zeppelin track. Looking forward to hearing a lot more from Stone Angels this year